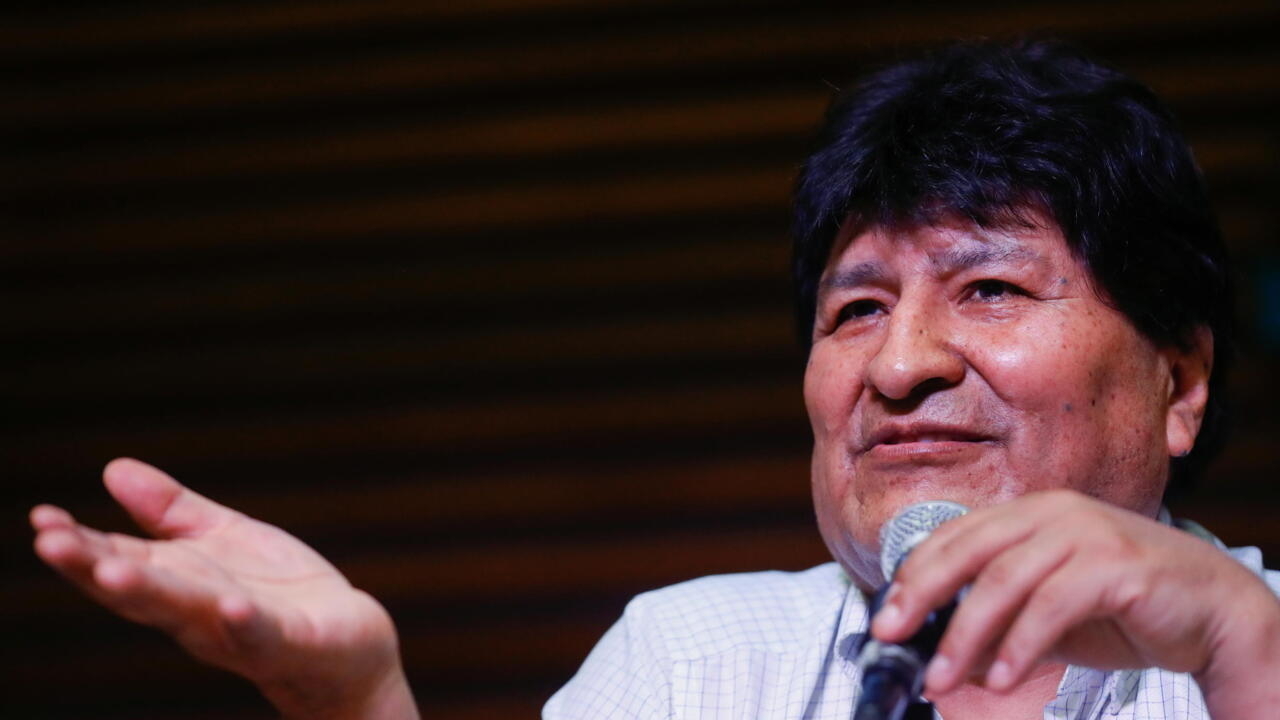 "It is up to us, as befits those of us who believe in democracy… to recognise that there has been a winner in this election," said Mesa, a former president.

Exit polls handed over 52 percent of the vote to Arce, with Mesa mustering just 31.5 percent — upending predictions he would force a second round runoff in November.

Despite the coronavirus pandemic, a record 87 percent of Bolivians voted, according to the Supreme Electoral Tribunal, exceeding the average participation of 80 percent.

Arce, 57, said his victory was a "return to democracy" for the divided South American country.

"We have recovered democracy and we will regain stability and social peace," he said.

Much attention now focuses on Morales, whose authoritarian 14-year grip on power left a bitter aftertaste for many Bolivians outside his largely indigenous Movement for Socialism (MAS) party.

"Sooner or later we are going to return to Bolivia, that is not in debate," Morales told a press conference in Buenos Aires.

"My great desire is to return to Bolivia and enter my region. It is a matter of time," said Morales, who was ousted amid protests after his victory in 2019 elections was annulled over rigging allegations.

Morales resigned on November 10 after losing the support of the armed forces in the midst of the crisis that left 36 dead and hundreds wounded.

Thwarted in his attempt to secure a fourth term, he initially fled to Mexico, but has since settled in neighboring Argentina after leftist Alberto Fernandez's election victory there.

Morales said he had even received a call from Argentine Pope Francis on Monday.

The office of UN chief Antonio Guterres lauded "highly participative and peaceful" elections, and encouraged political leaders to work together for national reconciliation.

Arce was credited as the architect of the country's economic miracle under Morales, who became the country's first indigenous president in 2006.

Over the next decade he slashed poverty levels and modernized the country's infrastructure, boosted by demand for Bolivia's natural resources.