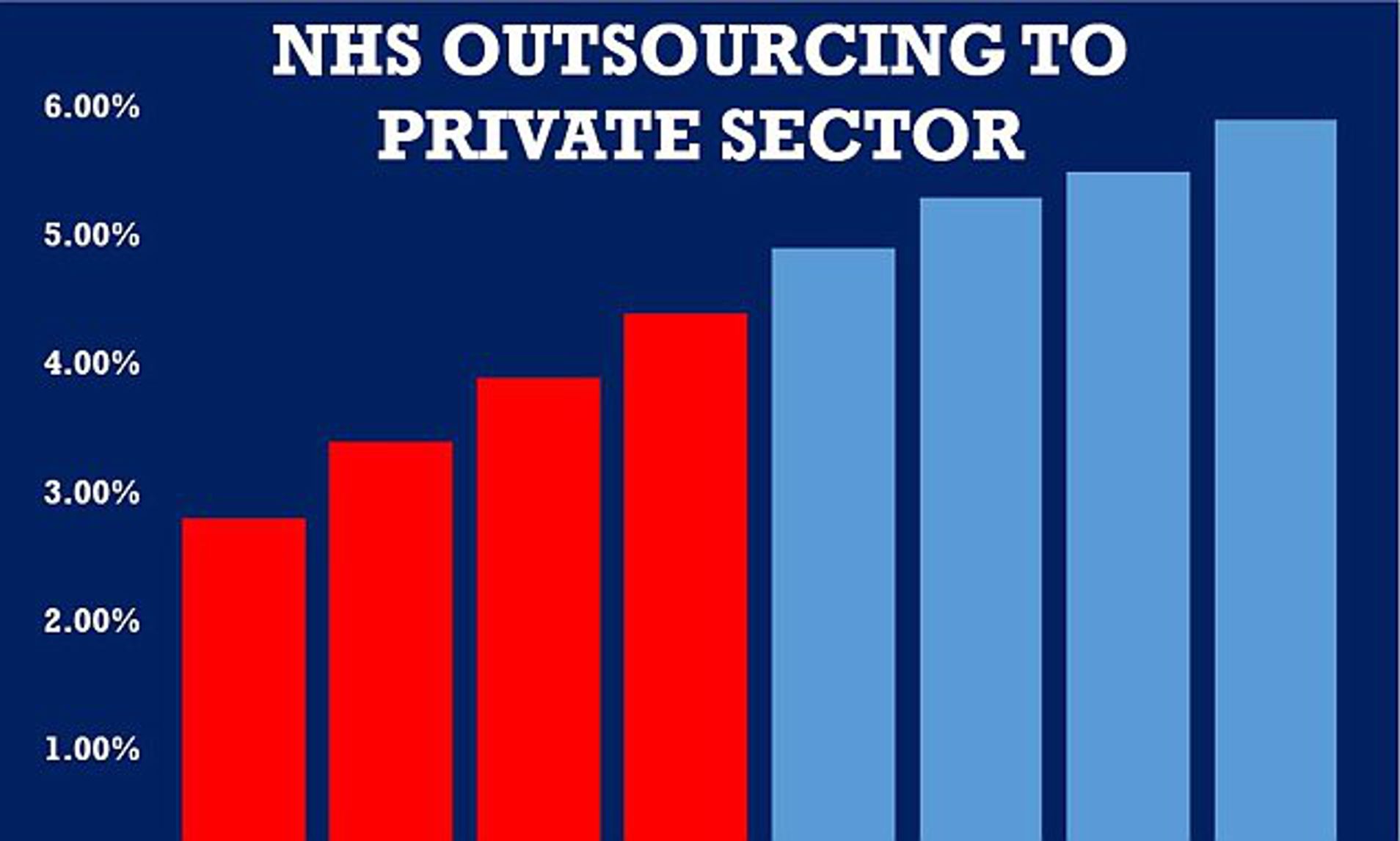 Is Privatisation of the NHS a Risk Or Opportunity?

Many are wary of the idea of privatisation of the NHS, with the health service in Britain losing 18 percent of its budget to for-profit companies. The Health and Social Care Act of 2012 paved the way for vulnerable people to fall through the gaps in coverage. This includes the elderly, undocumented migrants and the homeless. Dr. Bob Gill, author of the book ‘The Great NHS Heist’, believes there are two reasons for the current trend of outsourcing. The first is to save money – and the second is to improve the NHS.

Firstly, privatisation of the NHS is an excellent way to make the health service more efficient. The Conservative Party’s 2011 manifesto outlined a playbook for NHS privatisation, with the argument that private companies can bring additional efficiencies. They also argue that more of the cost of health care should be placed on the individual. However, there are many risks. The Government must be careful in its approach to private sector involvement.

The biggest danger of privatisation is that the NHS is not fully accountable to citizens and the public. As such, the government should take steps to improve transparency and accountability in the health service. Besides, a good deal of public money is spent on health care and it is crucial to ensure that the NHS is regulated. This is a crucial part of the NHS and should not be thrown away.

On the other hand, private companies have an incentive to exploit the weakest sections of society. In the UK, the NHS is a public-owned organisation that provides universal health care to everyone. By privatising the NHS, these companies are undermining the foundation of a free-at-point-of-use health service. The result is that poorer people are at risk of serious illness and even death.

The private sector’s intrusion into the NHS is not new, but the trend is increasing at a rapid pace. Previous Labour governments have used private-public partnerships to fund the NHS’s infrastructure. And the current momentum for privatisation is reaching unsustainable levels. There are currently over 50 government tenders on the NHS, which is an unprecedented amount. Its most recent tender proposal involves external contractors managing cancer care pathways.

Despite the potential downsides of the NHS outsourcing scheme, the privatisation of the NHS is not a bad thing. It can reduce costs and improve quality of life for people. It has also boosted competition and improved patient access to hospital treatment. A recent study published by the National Health and Social Care Association suggested that some of these changes are a good thing. The government should not be afraid of these trends and should be cautious.

The NHS has been a victim of privatisation and has been in the news for many scandals. A few recent examples include the undercover videos of staff mocking and busing mental-disabled patients, and the deaths of a 12-year-old. This is not the only example of privatisation, however. It can be a great risk. It is important to know what will happen when you privatise the NHS.

One of the major benefits of privatisation is competition between providers. As an example, the NHS Foundation Trusts have been given considerable managerial freedom and are accountable to their board of governors. These organisations have the ability to innovate and improve their services by attracting the best talent. In addition, these trusts have the ability to borrow money and set their own terms of service. Because they are not publicly-owned, public involvement in the scheme has been minimal.