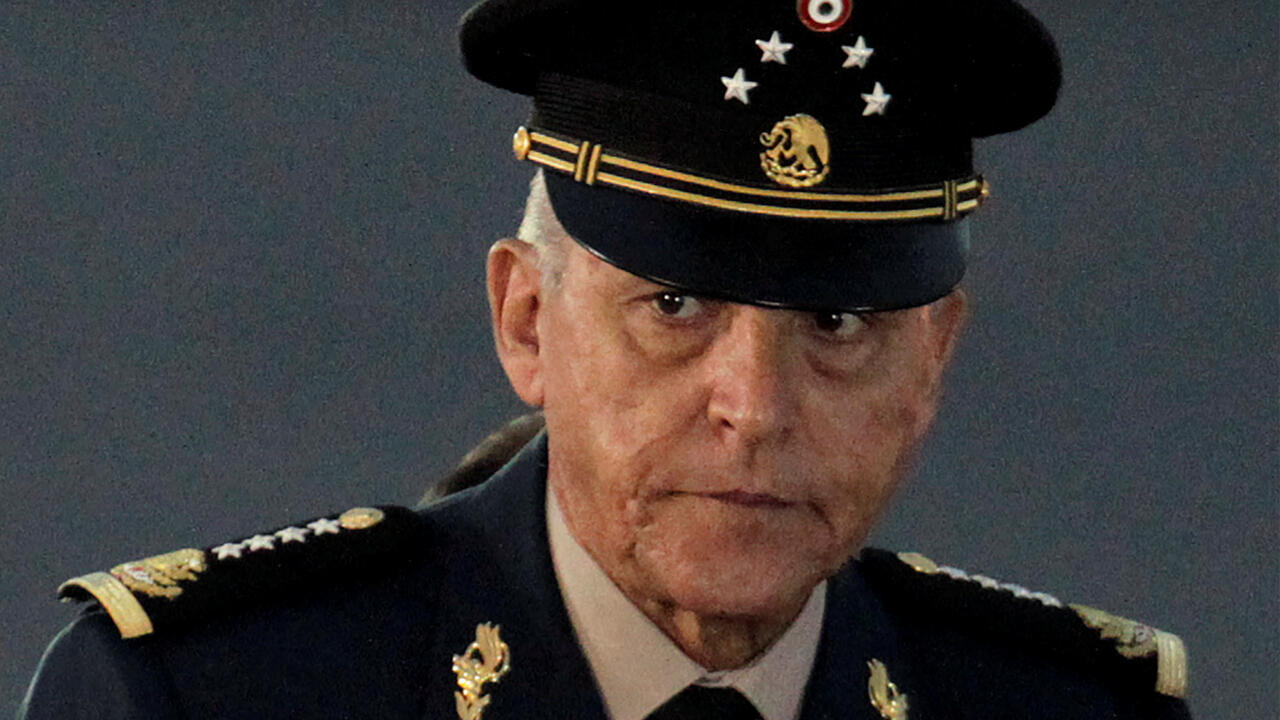 Former Mexican defense minister Salvador Cienfuegos has been charged with drug trafficking and laundering money while he was in the government, documents released by federal prosecutors in New York Friday said.

Prosecutors accuse Cienfuegos, a mainstay in Enrique Pena Nieto's 2012-2018 administration, of conspiring to produce and distribute "thousands of kilograms" of cocaine, heroin, methamphetamine and marijuana in the US between December 2015 and February 2017.

He "abused" his position "to help the H-2 Cartel, an extremely violent Mexican drug trafficking organization," according to the documents.

"In exchange for bribe payments, he permitted the H-2 Cartel — a cartel that routinely engaged in wholesale violence, including torture and murder — to operate with impunity in Mexico," the indictment said.