The Bank of England chances of increasing interest rate is swiftly diminishing as new restrictions were announced yesterday to curb the spread of the new Omicron coronavirus variant.

The BoE has hinted since the pandemic became the first central to raise rates. However, the old lady had indicated concerns with inflation in the UK, reaching almost 4.2% for the year to October due to disruptions in the supply chain, and the economy was shut down for many months. Inflation hit an all-time high, more than double the central bank 2.0% target.

Whatever happens, it is primarily the decision to keep historical low rates 0.1 per cent until at least early Q1 next year.

The chance that the old lady decide to raise interest rates next week, on the 16th of December, is now looking uncertain, and two of the Bank’s rate-setters, Ben Broadbent and Michael Saunders, have suggested Omicron would be a factor in their decision making.

Last month, both rate-setters voted to increase 0.25%, but the remaining monetary policy committee members overshadowed them to keep the rates unchanged. And this month, Mr Saunders now could change his vote due to the recent impact of the Omicron variant, taking a more cautious approach until he gets the full implications of Omicron.

Michael Saunders, in a speech, said: “In considering if and when to adjust rates, there is always a case to wait and see more data. At present, given that the new Omicron Covid variant has only been detected quite recently, there could be particular advantages in waiting to see more evidence on its possible effects on public health outcomes and hence on the economy.

“But the continued delay also could be costly. If the economy continues along its current path, then maintaining the current highly accommodative policy stance would probably allow the labour market to tighten further and, with inflation well above target, reinforce risks of a further rise in long-term inflation expectations. This could require a more abrupt and painful policy tightening later.”

And on top of that, rising case numbers and pressure from the opposition to bring in another lockdown, Prime Minister Boris Johnson imposed more onerous COVID-19 restrictions in England yesterday, including advice to work from home, vaccine passports and mask-wearing in supermarkets, nightclubs and theatres, to slow the spread of the variant.

With new work from home measure introduced on Wednesday, much pressure is on the pound, nearing its lowest level against the dollar in over a year as many investors are piling cash into safe government gilts amid growing concern over further restrictions. The pound often falls when investors think the BoE is less likely to hike interest rates. 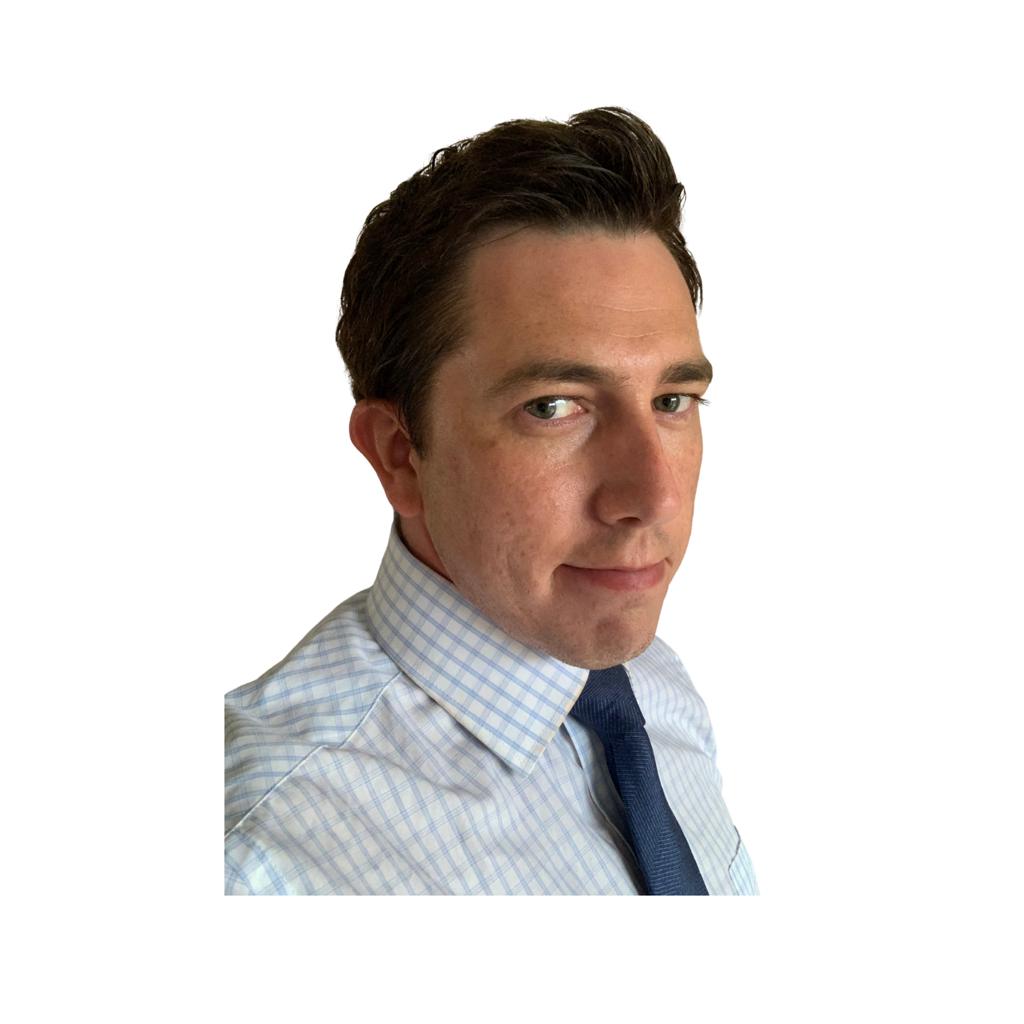 Paul-Anthony is a Financial Writer and Financial Modeller, with a keen focus on UK / EU Economics, financial advice, investments, and mortgages (can put real estate instead if you prefer.) Studying BSc Economics at the University of London, as well as a Diploma in Regulated Financial Planning.