The Prime Minister of England Boris Johnson apologised for a controversial lockdown drinks party. The Chancellor of the Exchequer Rishi Sunak, who is a former security chief, has not made any statement since the incident. Despite the outrage and criticism, Johnson has not resigned. Whether he stays in office depends on the outcome of an internal investigation. 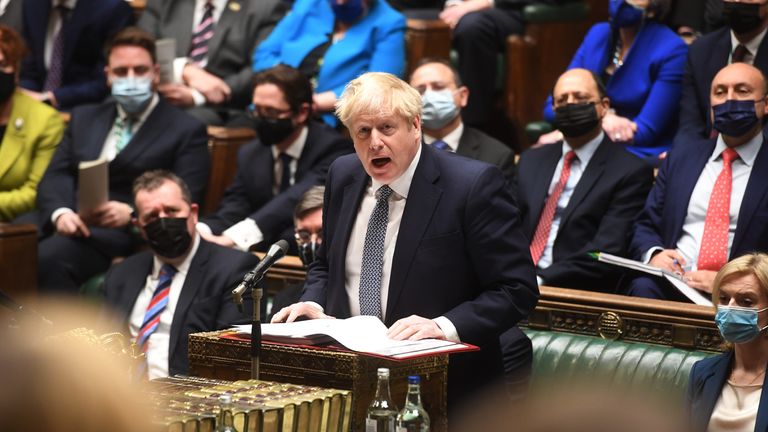 While some backbenchers welcomed his belated apology, others welcomed the findings of the inquiry conducted by Sue Gray. A junior minister said he had “bet the farm” on the report and he would apologise to those who suffered and lost loved ones. The government has also appointed the head of the Civil Service, Sue Gray, to conduct an independent investigation into the incident. The investigation will be transparent and Johnson will face apologies for his actions.

The prime minister’s first defence was blown out of the water by a video of the events. He had pretended to be sick and furious, claiming that he would never have thrown the parties. But a week later, he apologised for his actions. He has since said he should have handled the situation differently. Until a full investigation is concluded, however, it is unlikely that the government will be able to save Johnson’s job.

How to completely escape the daily rat race? 3 tips

UK: Interest rates are anticipated to increase yet again